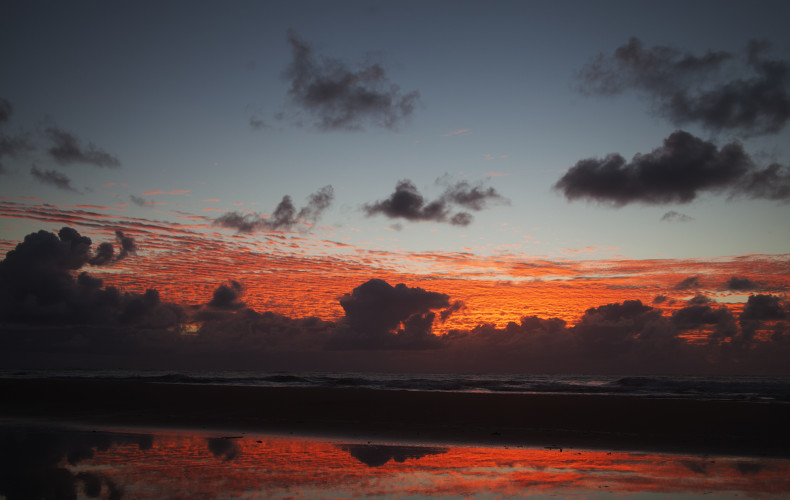 Cobra Coral is a song that calls for the native Indian Caboclo (entity) Tupinambá and the coral snake that taught him the mysteries and secrets of the forest.
Snakes have often been associated with the sky, like with the Hopi people’s ‘snake dance’ celebrating the union of the Sky spirit with the Underworld spirit and there is also the feathered snake of native American tribes, known as the Skysnake. The snake is also associated with the sea, rain and thunderstorms, as the zigzag meandering lines of the serpent symbolize the movement of the water.