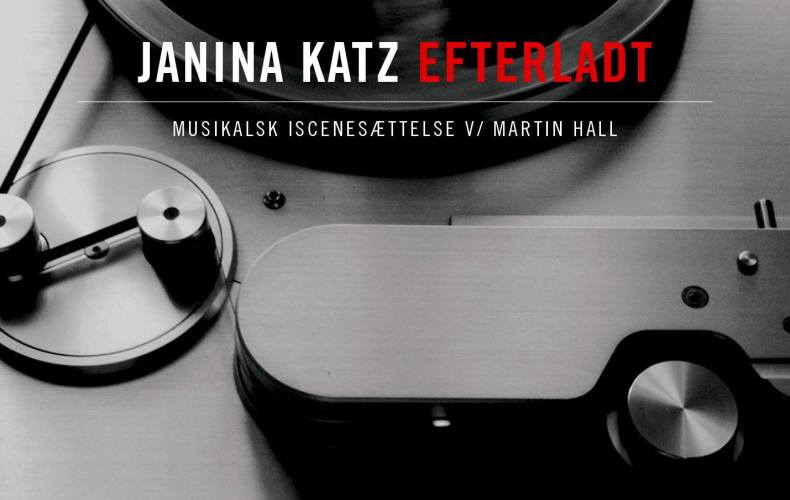 Martin Hall’s posthumously released spoken word album, featuring the Polish-Danish author Janina Katz’ last readings made shortly before her death in October 2013, is coming out this Thursday January 15 and has just been awarded 5 stars from the Danish GAFFA! I am happy to be part of this project and to have written and performed the music for “Efterladt VI” that appears on the video. Perfect for winter reflective times!

You can read more about the release here