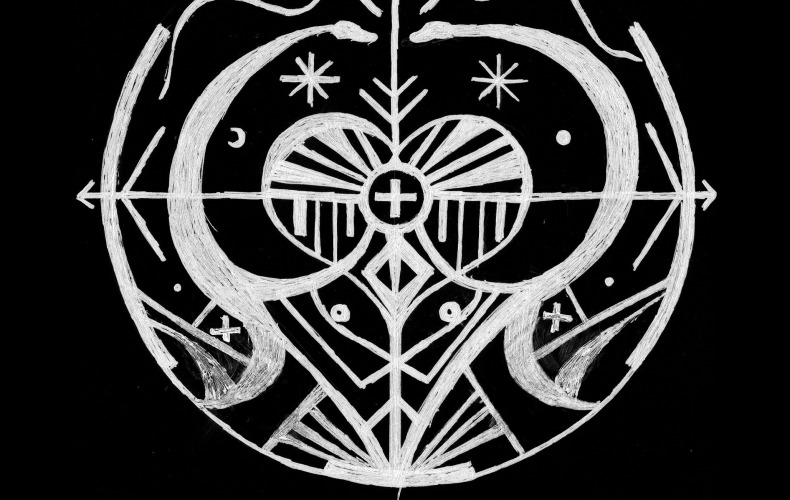 Welcome to the Cobra Coral EP week! Today the EP  feat. Marc Almond, ​Boss Axis​,  Charles Poulet and Bird Radio, is released on Amazon and Google , soon it will be released on Beatport and on Friday 10 July on iTunes!

Cobra Coral EP is a series of re-workings of the original track appearing on Pineal and includes a retouched and remastered version of the original version featuring Marc Almond with Cobra Coral Quantum Mix, an 11-minute-long hallucinatory ecstatic journey in collaboration with sound wizard Charles Poulet, who has toured extensively with Factory Floor and worked with Throbbing Gristle,​ Chris & Cosey​ and other groundbreaking electronic acts. The EP also includes a dub remix of the eponymous track by German deep techno champions Boss Axis. Cobra Coral EP features throughout the visionary flute playing of Bird Radio which gives an aroma of otherworldliness and magic to the whole release.

Othon is a naughty music channeler of ecstatic interdimensional hemorrhage.